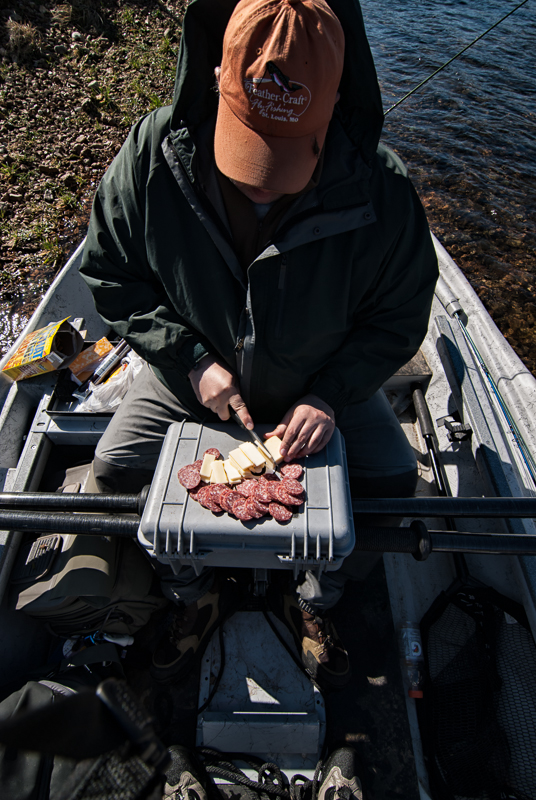 There is no better way to nurse a hangover than to head out to the river.  After a late night of partying at the boat ramp, none of us could exactly drag our butts out of bed very early, but rise we did.  We decided to nurse our heads with a float from Wildcat Shoals to Rim Shoals on the White River.  We pounded the bank, putting in time with streamers only to get a few eats today, but so it goes with the winter streamer game.  Not much to write about for this day, we finished off the water a little earlier than we had planned, so we sat at the boat ramp waiting on our shuttle and proceeded to empty the cooler of our boat and Dan Forget’s boat as we waited.  We ended up meeting a nice group of guys from Michigan that were pulling out their drift boats as well….and I am pretty sure we drank their beer as we traded stories about the day.  All in all, another good day on the river. 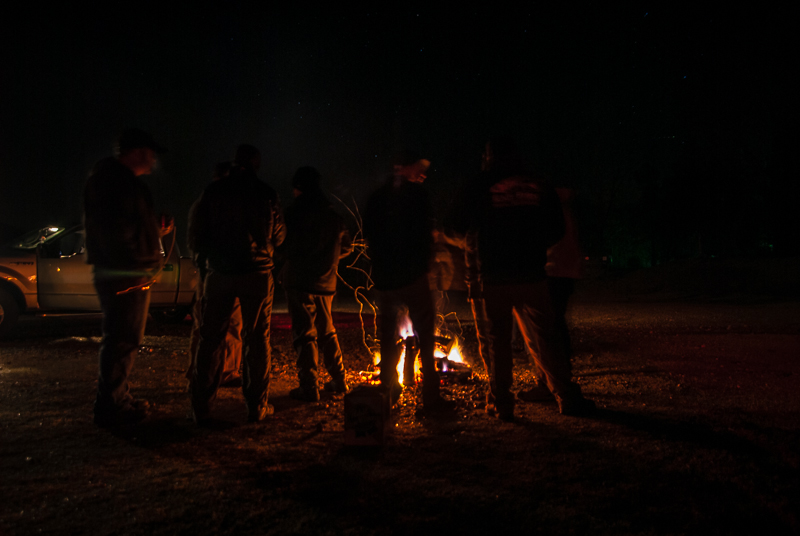