Mark Crawford was in town for the Gateway TU meeting to tell tales from one of my favorite rivers, the Spring River near Mammoth Spring, Arkansas. 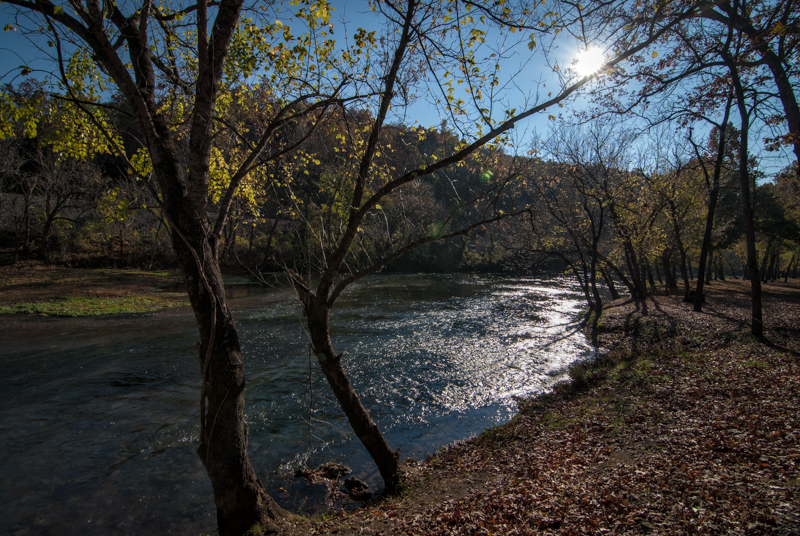