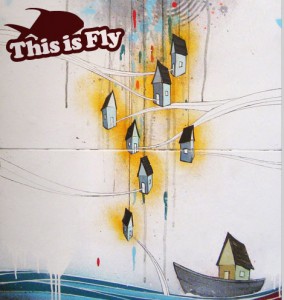 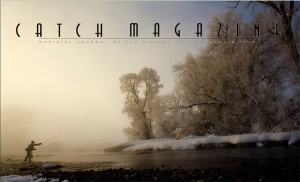 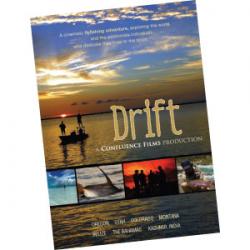 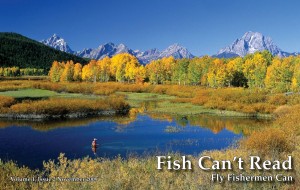 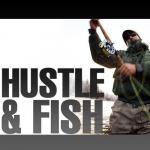 I am a whore for a good fly-fishing video, the original TroutBum Diaries still has a place in my heart as the ultimate fishing video (probably because it was so different than anything out there at the time), and every once in awhile I will pick up a few and watch them.

Hustle & Fish has been out for awhile, but I just now got around to picking up a copy from Feather-Craft.  The movie was written/ directed / filmed by a couple of guys with a long resumes — Steve Apple has guided in Alaska for 7 years and Dave Wilson has worked with the likes of The History Channel, Comedy Central, MTV, and Animal Planet.  Needless to say I expected a lot from this film — even though I was told the film was “different”.

The movie centers around the main character quitting his job at a big box store retailer and traveling the country to try and sell copies of a film he had shot earlier (Fishsizzle).  In the process, he gets back to his basics as a guide in Alaska and finds the love for the sport that he lost.  He sold a few copies of his movie, but that takes a back seat to his journey along the way.